A different take on Shakespeare 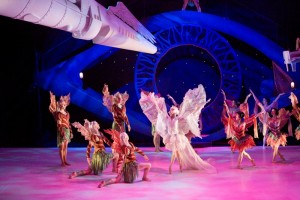 He’s a staple of any English or drama classroom, but unfortunately he’s not always popular with pupils. We look at one way in which you can capture the imaginations of your young charges with a few different takes on some Shakespeare classics…

The works of William Shakespeare aren’t always easy to teach. Written in an almost foreign language, it can be difficult for 21st century teens to take to characters like Cordelia, Mercutio, Bottom and Shylock – which is why the Festival and King’s Theatres in Edinburgh’s upcoming programme is a must-see for educators.

In the months ahead, the theatres will be staging some Shakespeare classics, giving theatre goers old and young a different perspective on the works of the Bard of Avon.

“Students get an awful lot more from seeing Shakespeare on stage as opposed to reading it,” says Cerin Richardson, Learning and Participation Manager for the Festival City Theatres Trust. “Obviously, in class, they’ll analyse it all with their teachers and speak the text, and do some improvisation round it but you can’t beat a live performance to help your understanding of what Shakespeare’s message was.”

In March, Northern Ballet will be pliéing, jetéing and pirouetting their way across the boards of the Festival Theatre with their dance interpretation of A Midsummer Night’s Dream. The performance plays out the romantic antics of a touring dance company as they travel from London to Edinburgh on an overnight sleeper train one magical night – a totally different, dream-like take on the book that pupils will be more familiar with!

In April, the all-male Propeller Theatre Company are heading to the King’s with both A Midsummer Night’s Dream and The Comedy or Errors. This popular theatre troupe is hugely popular with audiences and their take on these two favourites will be a hit with pupils. The male cast harks back to the traditional staging of Shakespeare’s work too.

For something else completely different, there’s the Scottish Opera’s performance of Verdi’s Macbeth. “It’s a new adaptation,” Cerin says. “It’s being directed by Dominic Hill who works at the Citizens Theatre in Glasgow, so I think that’s going to be a very interesting one.”

As well as the actual performances, each will have question and answer sessions with the cast, giving pupils a chance to find out more about the inspiration behind the production.

“I think what’s really interesting from our programme,” Cerin explains, “is that you can come and see the straight play, you can come and see Macbeth through Verdi’s opera or you can see it in a dance form. The feedback from their teachers is that it just enriches the experience and that’s crucial. It’s one thing to be a passive audience for a piece, but then when you illuminate it and dig a bit deeper, and find out more about it and the processes that went into that piece of work, it’s always more interesting.”

For more information on learning opportunities at the Festival and King’s Theatres, Edinburgh, head to www.edtheatres.com/education, email [email protected] or call 0131 662 1112. 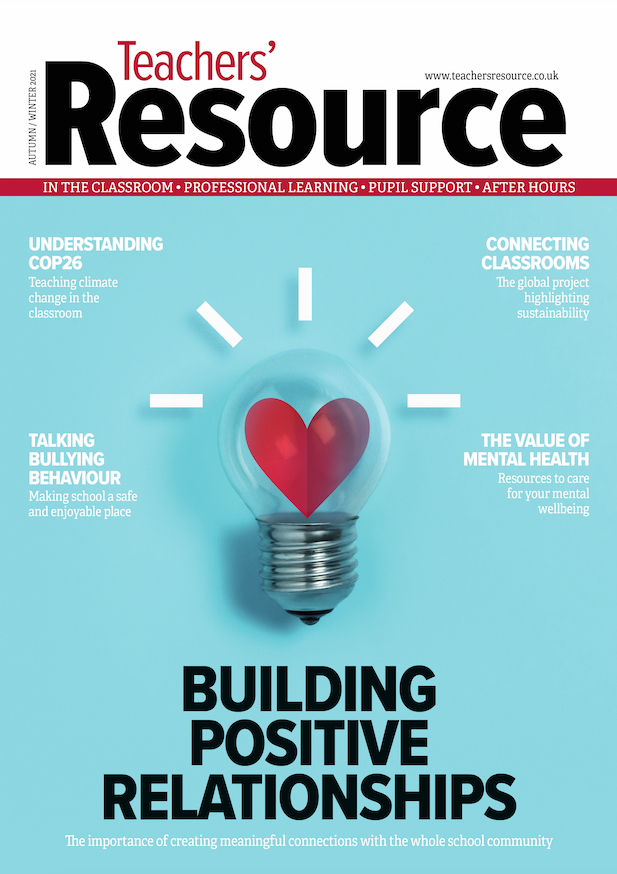