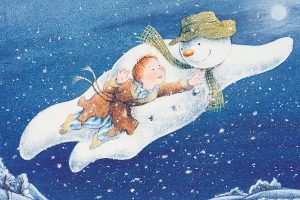 It’s been a busy few months at the King’s and Theatre Royal with the likes of Kinky Boots, Annie and The Rocky Horror Show playing to full houses and standing ovations.

It’s been a real pleasure for the team to see their audience enjoying what their diverse programme has to offer, and they’ve got even more coming up to help with your theatre fix. 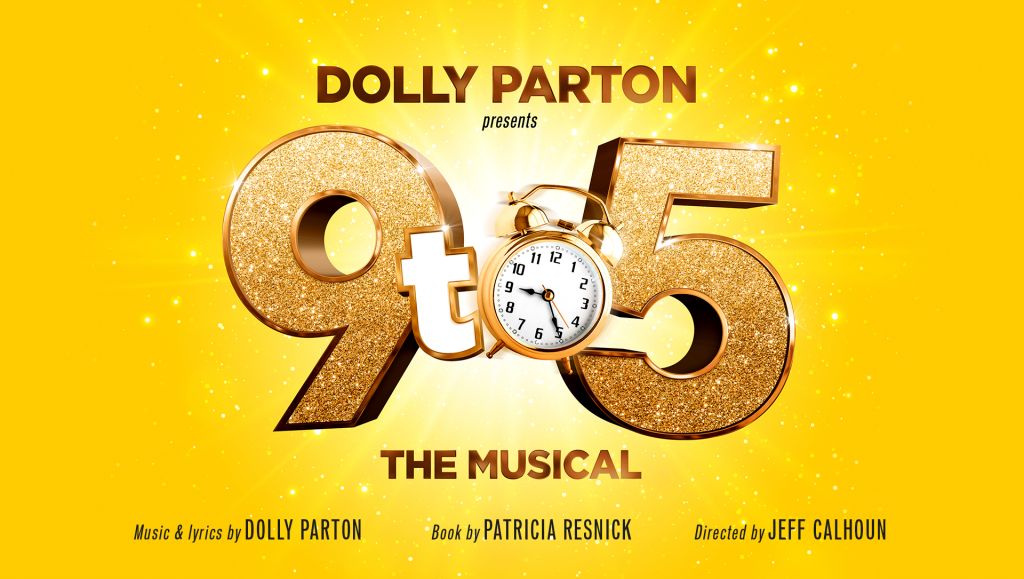 At the King’s they are anticipating the much awaited return of Dolly Parton’s 9 to 5 in October. Fresh from a successful running the West End starring Louise Redknapp and Amber Davies this acclaimed new production is sound-tracked to the Dolly hits you know and love including the title track, 9 to 5.

Based on the hit film of the same name, 9 to 5 tells the story of three workmates pushed to boiling point by their sexist and egotistical boss. Concocting a plan to kidnap and turn the tables on their despicable supervisor, will the women manage to reform their office – or will events unravel when the CEO pays an unexpected visit? 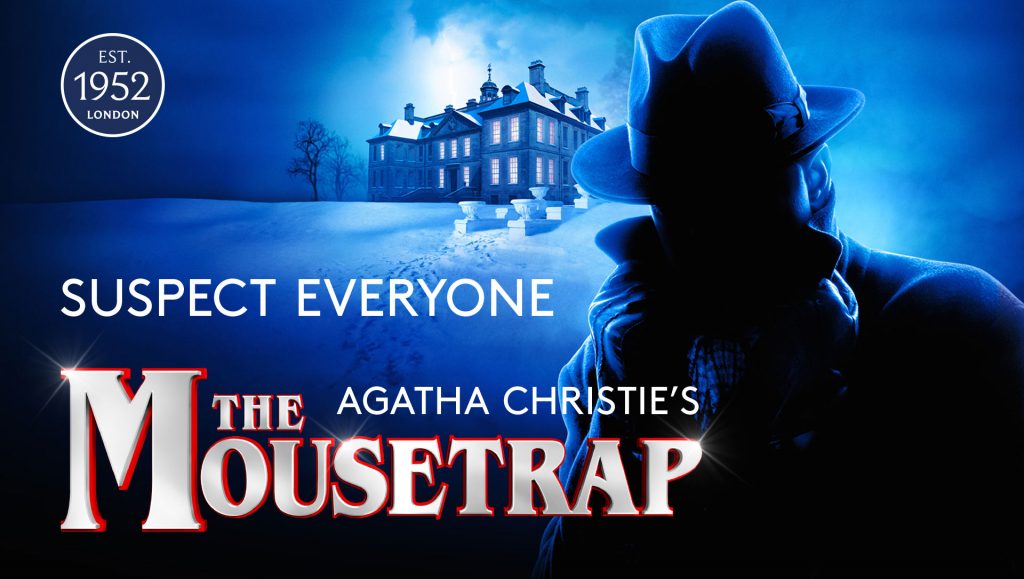 There’s nothing more thrilling than a whodunit play and no show does this better than The Mousetrap which runs at Theatre Royal from Monday 28 October for six nights. As a snowstorm closes on a guest house, a group of strangers become trapped inside with a murderer. But who is it and why have they come to Monkswell Manor? The Mousetrap has become the longest running show of any kind keeping audiences on the edge of their seats since 1952. 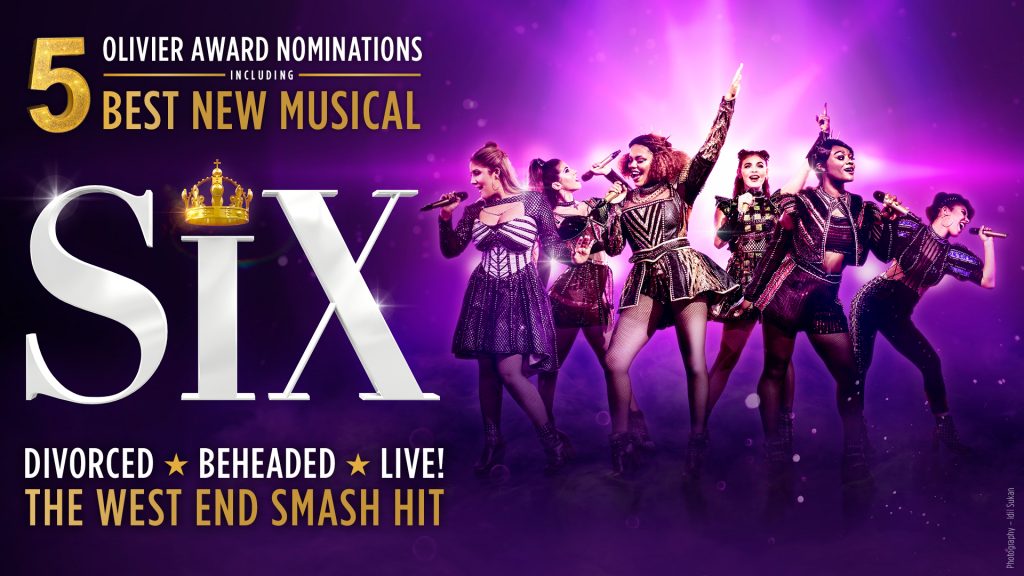 Everyone’s been losing their heads over SIX, the latest musical sensation to take the UK by storm. Transforming themselves from Tudor queens to pop princesses, the six wives of Henry VIII are taking the mic to share their version of events. Remixing five hundred years of historical heartbreak into a 75-minute celebration of 21st century sisterly sass-itude, this is one not to be missed at Theatre Royal from Tuesday 5 November. 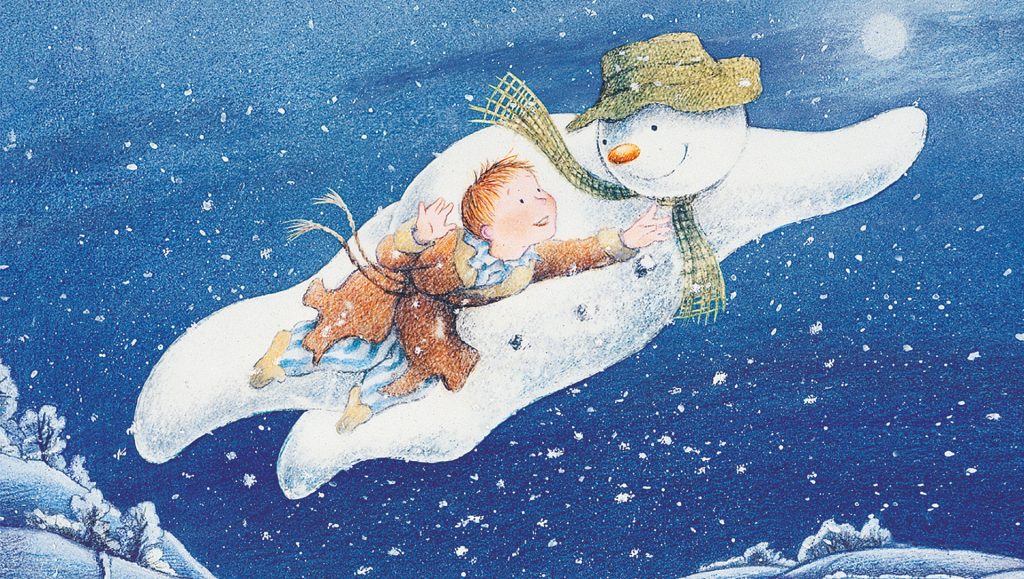 Be part of the festive magic as The Snowman returns to Theatre Royal by popular demand. Re-enacting the well-known tale in a live ballet, this production is captivating. First a book by Raymond Brigg and made famous by the TV adaption featuring Howard Blake’s classic song Walking In The Air, this enchanting live show has thrilled audiences throughout the world since first appearing on stage over twenty years ago. 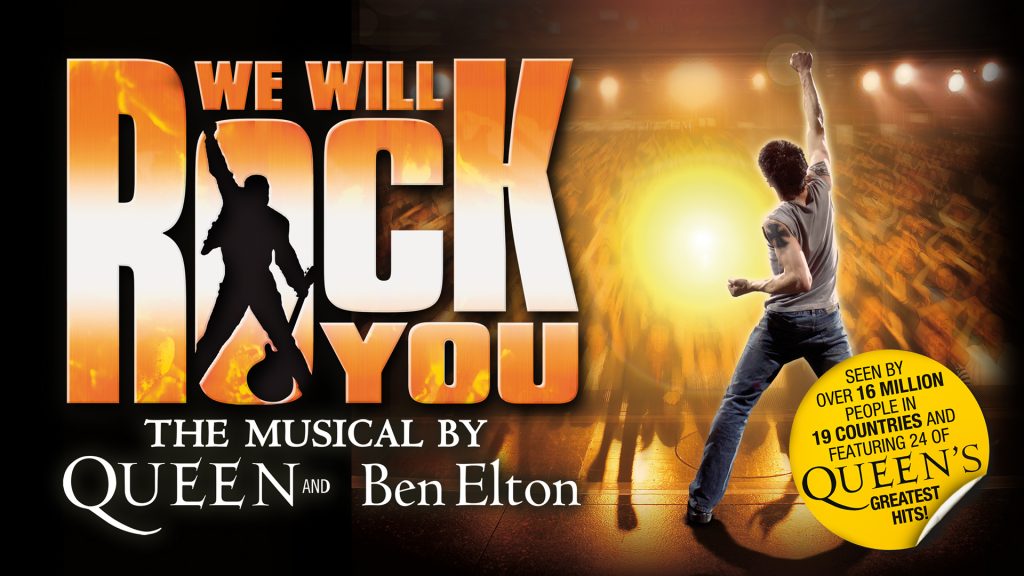 We’re going Ga Ga as We Will Rock You joins us for three weeks in December (Mon 9 – Sat 28 Dec). The worldwide smash hit musical by Queen and Ben Elton will dazzle your senses in breath-taking style as 24 of Queen’s biggest hits are played live on stage, marking the band’s legendary live performances. The soundtrack includes Radio Ga Ga, Killer Queen, Bohemian Rhapsody and, of course, We Will Rock You! 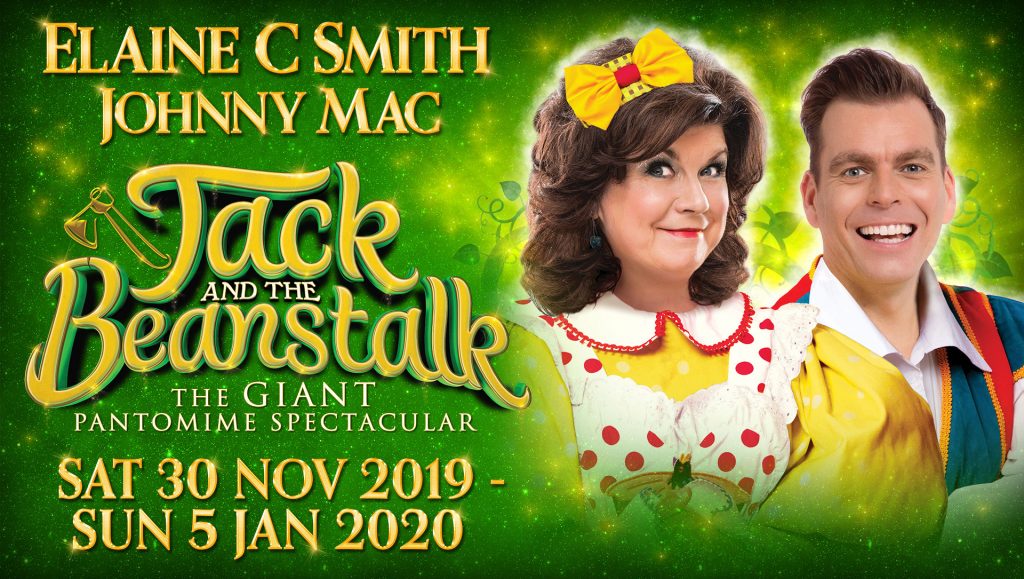 The theatre’s magic beans have been planted and Jack and the Beanstalk will be here before you know it. The First Lady of Scottish Pantomime Elaine C Smith and audience favourite Johnny Mac are this year joined by Johnathan Watson. Go along and see Jack, who is doomed to sell his trusty coo, on a fight to save the beautiful princess by outwitting the evil giant. Expect laughs, music, special effects, magic beans and plenty of boos and hisses.

There is something for everyone at the King’s and Theatre Royal this winter – what show will you see?