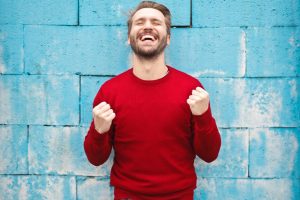 It’s time to celebrate: a Glasgow school has been named the best in Scotland for the second year running.

The Sunday Times School Guide 2019 has ranked Jordanhill School as number one in Scotland with 81% of students achieving five or more Highers.

We have again been ranked 1st among Scottish state schools in the Sunday Times Parent Power list. Thanks to all pupils and parents for helping make this happen! https://t.co/jJRGT9dynn

The number two spot was taken by St Ninian’s in Giffnock followed by Williamwood and Mearns Castle at four and five, both in East Renfrewshire.

The coveted title of Scottish State Secondary School of the Year was awarded to Boroughmuir High in Edinburgh.

View the full list and search for your school by postcode here.

Is your school in the top 10? Let us know on Twitter.