Why We Still Need to Talk About Dyslexia 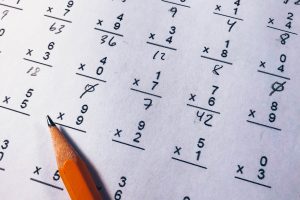 Teachers are on the front line of recognising dyslexia in children. A learning disability that is not outgrown, dyslexia tends to be most often spotted in the classroom, from children as young as three years old. Sometimes it’s not caught at all, so having the right training and support for teachers is vital. Knowing the symptoms of dyslexia, the different ways it can affect learning, and how to help children in the classroom with learning difficulties should be essential. Yet undergoing training is not required for teachers despite it being one of the most common learning difficulties: 1 in 5 children are affected by dyslexia. Here are some tips for dealing with dyslexia in the classroom

Despite dyslexia being a common learning difficulty for many people, confusion remains around its symptoms. Dyslexia is a learning difficulty that exists on a spectrum and affects each person differently; some read more slowly, some may be poor spellers or adders.

A common misconception is that people with dyslexia see words jumbled up on a page. Recent studies have instead found that people with dyslexia see letters in exactly the same way as people without dyslexia. Dyslexia is not a visual disability. Instead it affects how the brain processes language, meaning, and word structures. Similarly, dyslexia has nothing to do with IQ. Until recently, an IQ test was required to diagnose dyslexia with low intelligence being seen as a symptom. These misconceptions have led to much public confusion about dyslexia. So, how can dyslexia present itself?

Dyslexia manifests in a variety of ways and it’s important to recognise that any isolated symptom does not necessarily mean a child is dyslexic.

According to the British Dyslexia Association, dyslexia can be indicated by behaviour, such as poor concentration, forgetfulness, difficulty with understanding instructions, poor time keeping, and becoming easily distracted. A poor standard of written work compared to oral ability, hesitant or laboured reading, and persistent confusion over similar looking letters are also signs of dyslexia. 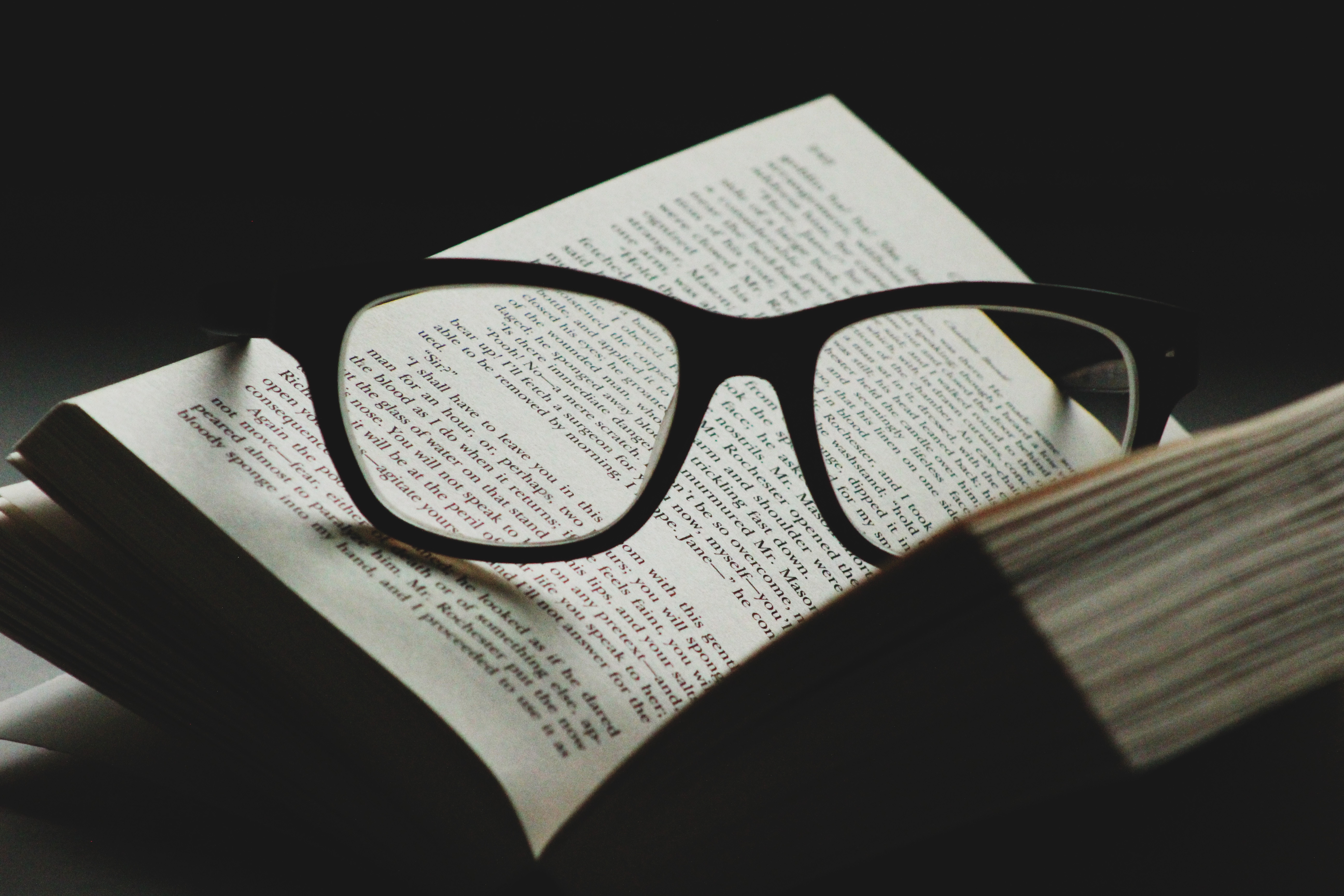 The British Dyslexia Association advises that if these symptoms persist, worsen, or increase in number it may be dyslexia. It can be tricky deciding who to speak to if you think a pupil is dyslexic. Parents may react strongly to a suggestion that their child is dyslexic, so speaking to your school principal before reaching out to the child’s family is strongly advised.

If a student is diagnosed with dyslexia, speaking to the department head and principal about adjusting teaching methods can make the classroom a more inclusive and dyslexia-friendly space. Multisensory approaches to learning, particularly audio tools, can help with speech-to-text abilities, as can reading out loud in a group to improve fluency of pronunciation. Even small things such as offering different font sizes, highlighters, and coloured paper can make a major difference for people with dyslexia. Most importantly, encouragement and an open, safe environment is essential for learning to flourish.