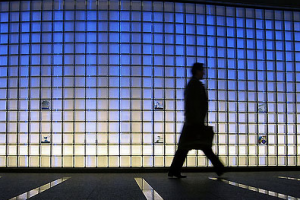 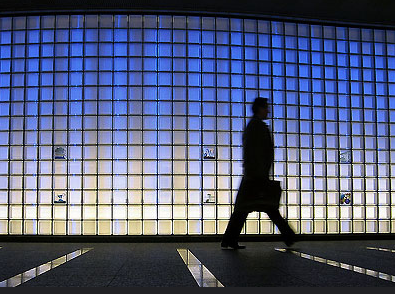 Half (50%) of school students (aged 16 – 18) say they will consider an apprenticeship after leaving school as their route into employment, according to a new study commissioned by AAT (Association of Accounting Technicians). Ahead of National Apprenticeship Week next week (6-10 March), AAT has revealed the employment dreams of students and UK businesses’ requirements when hiring a new employee.

AAT found the main reasons for young people considering an apprenticeship over university were:

AAT revealed that two thirds of 16-30 year olds (64%) – that’s 8 million young Britons – think an apprenticeship could fast track their careers over university.  Looking at the views of degree holders, in hindsight, over half (54%), would now consider an alternative route into employment rather than a university degree, while nearly half (45%) will still consider doing an apprenticeship in the future.

The information and communication sector is where these apprenticeships are mainly being considered (22%), with ‘white collar’ jobs, including accountancy and law, coming in second place (14%). Only around half of young people, however (50%) said they had heard about routes to employment such as apprenticeships from the careers advice they were given, with 55 per cent citing that the advice still had a focus on going to work after university.

A degree is not a prerequisite for white collar jobs

AAT found that 900,0002 UK firms (58%) do not look for candidates with a degree when recruiting entry-level roles – only 16 per cent said they always want their new employees to have a degree. Far more important than qualifications gained was for the candidate to have the right attitude (49%), followed by relevant work experience (23%).

Source: Opinium Research on behalf of AAT on 15th February 2017

Indeed, experience of the workplace – something an apprenticeship scheme offers – can provide a real boost to job prospects, with three in ten businesses (29%) thinking that having the relevant work experience is always more important than having a specific education, compared with 6 per cent that believe the opposite to be the case.  Two thirds (65%) of businesses say that having the correct credentials on paper diminishes in importance over time, with qualifications becoming less important after two years in the workplace on average.

Three quarters (77%) of British businesses think that more young people will choose different routes into employment including apprenticeships. Just under two thirds (63%) of those think they will change the way they recruit new staff in future. Three in ten (29%) will increasingly take apprenticeships into consideration and a further 19 per cent will attach less importance to a degree in their recruitment policy.

The apprentice in the workplace

Mark Farrar, Chief Executive, AAT said; “Apprenticeships can do much for social mobility, allowing people to gain a recognised qualification and professional skills while earning a salary. In an increasingly competitive job market, we wanted to really delve into what young people of today were thinking ahead of embarking on their career paths.

“At AAT we strongly support the Government’s apprenticeship levy, set to be introduced at the end of this month. People of all ages can get ahead by doing an apprenticeship and businesses will have an alternative source of expertise to draw on – a work ready pool of talent. An apprenticeship is a clear way to show how good quality training can help people kick start their careers.’’

AAT recently announced it has been approved as an Apprentice Assessment Organisation (AAO) for the Assistant Accountant Apprenticeship and the Professional Accounting Technician Apprenticeship, two of the new Accounting Trailblazer Apprenticeships introduced as part of a Government initiative designed to give employers the opportunity to take the lead in developing apprenticeship standards to meet their needs.