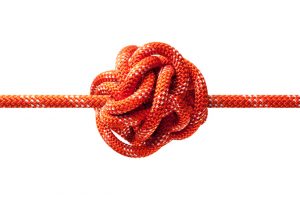 Figures obtained by the Scottish Liberal Democrats have revealed that Scottish school teachers have taken almost 500,000 days off work due to mental health reasons over the last three years.

The FOI request found that teachers, head teachers, teaching support staff and nursery staff have taken a total of 477,000 days off work with mental health issues, such as stress and anxiety since 2013/14.

The figures tie in with reports of increased workloads and pressure on Scotland’s teachers.

Health spokesman Alex Cole-Hamilton said: “The fact teachers have taken nearly half a million days off work due to mental ill health paints a very worrying picture of a workforce that is under severe strain.

“The fact that numbers are rising year-on-year shows they are clearly not receiving the right support. It raises serious questions about the Scottish Government’s education and mental health policies.”

A Scottish Government spokeswoman said: “We continue to work closely with unions and local authorities to address issues facing teachers and ensure they are properly supported.

“We recognise the crucial role that mental health plays, particularly in the work place.”

Find out more about the party’s findings here.