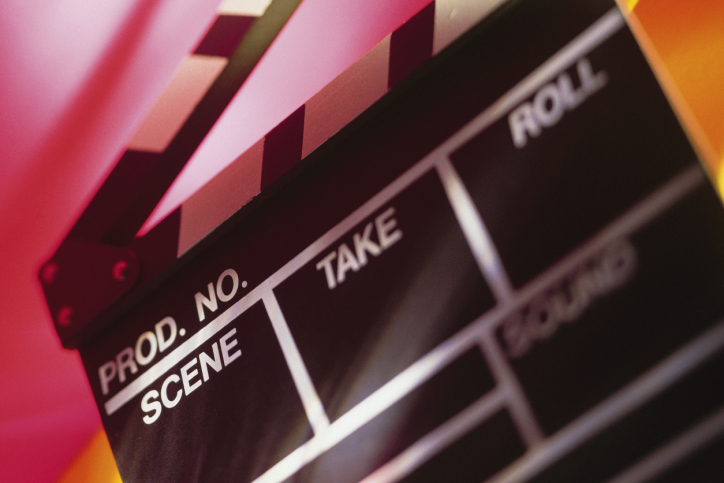 We’ve seen a plethora of teachers in films and on TV through the ages – have any of them influenced your career choice? Cait Thomson takes a look at some of the most iconic teachers – good or bad – that have graced our screens and inspired legions of teachers in what to do, and what not to do, in the classroom.

“Those who can’t do, teach, and those that can’t teach, teach gym.”

The teacher who got into the field for all the wrong reasons to find it’s actually an incredible profession, Jack Black hit our screens in 2003 with his portrayal of hilarious, hungover Dewey Finn in School of Rock. Posing as Mr Schneebly, Dewy is kicked out of his rock band and somehow manages to lie his way into a substitute teaching role at a primary school. He takes his class on a journey of musical discovery and realises he might not be such a bad role model after all.

The man who puts us all to shame for not dedicating every spare second to extracurricular activities, Spanish teacher Mr Schuester from Glee certainly deserves a place on our list with his tireless efforts to drag his misfit glee club to the top. Mr Schuester somehow manages to be a mentor, muse and general shoulder to cry on – the ultimate pupil support teacher, with added jazz hands.

“Now this is the thought that wakes me up in the middle of the night. That when I get older, these kids are going to have to take care of me.”

Firm and unfair Mr Vernon echoes the fears of other teachers as he oversees one iconic Saturday detention. One of the most amusingly moments in the history of film teachers, Mr Vernon contemplates life as an elderly man when his unruly pupils will be responsible for looking after him. While Mr Vernon’s moments of despair might be familiar, don’t let them take over your working day.

“They’re all mistakes, children. Filthy, nasty things. Glad I never was one.”

Arguably the most evil of all movie teachers who wouldn’t even pass her first crit, Miss Trunchbull’s highlights include forcing a child to eat the largest chocolate cake known to man, swinging a girl round the playground by her pigtails and turning her stationary cupboard into a torture chamber. Straight from the dark mind of Roald Dahl, let’s all just take a moment to be grateful that none of our colleagues will never be as terrifying as Agatha Trunchbull.

“You told me your hands were clean, but they look dirtier than before you washed them.”

Perhaps one of the most inspirational and dedicated teachers ever to appear on screen, Monsieur Lopez was made famous in the documentary Être et Avoir, depicting daily life in a one-room school in rural France. Adorable, poignant and heartfelt, watching Monsieur Lopez passion for the profession as he teaches the children to cook, learn their verbs and solve classroom squabbles is a touching reminder of why education is one of the greatest career paths out there.