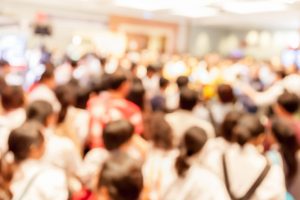 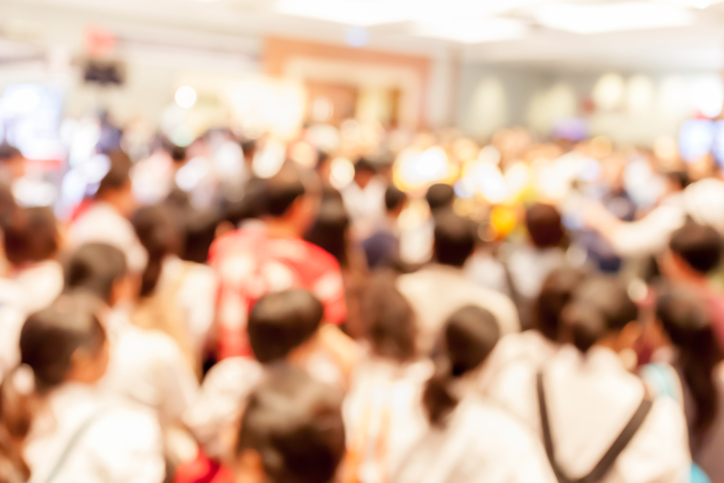 This week, exam season kicked off in Scotland, with more than 127,000 Scots readying themselves to sit the papers that could define their futures.

SQA-regulated exams will be sat at 470 schools and colleges nationwide over the next four and a half weeks, at National 5, Higher and Advanced Higher level.

Dr Janet Brown, Scottish Qualifications Authority (SQA) chief executive and Scotland’s Chief Examining Officer, said: “I’d like to wish everyone sitting examinations and taking qualifications at schools and colleges the best of luck between now and the end of the term.

“After months of hard work and hours of study, many thousands of young people throughout Scotland are preparing to complete their qualifications and take the next step in their education or into work.”

There’s one difference for teachers this year. Under new regulations, teaching staff will not be allowed to see the paper until the day after the exam has taken place.

It’s a move that’s been criticised by unions and school staff, but the SQA say that it is in the interest of security and confidentiality.

A spokesman for the SQA told the BBC: “At the end of each exam, invigilators are required to collect all exam papers, which are then returned to the chief invigilators.

“Those papers will now be released to heads of centres the next day.

“We took this decision to prevent any breach of question paper security and confidentiality, but to also remove the risk of inappropriate postings on social media which can cause distress for candidates.”

Exams will be taking place at centres nationwide until 2 June.