Lewis Capaldi shot to fame at the end of 2016 after his music was noticed on SoundCloud. One EP, two headline tours, four singles, and over 55,000 Instagram followers later, the 21-year-old still looks back fondly on his school days.

He attributes part of his success to his time as a student at St Kentigern’s Academy, or St Kents as its known, in Blackburn, Scotland. “It was a really good school to go to. I think it helped me in terms of becoming better at music,” Lewis says. 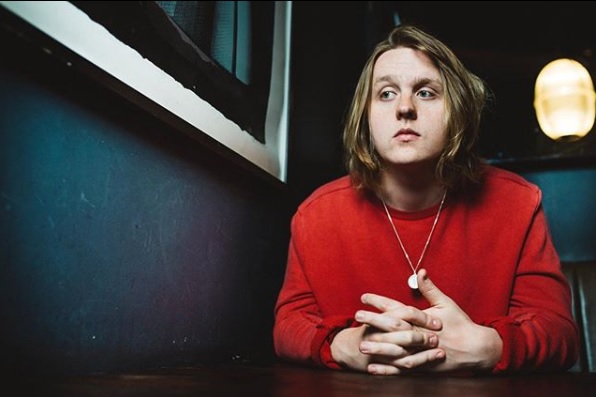 Lewis started writing songs when he was only 12-years-old, and was encouraged by the music department at St Kents to keep going with his love for music. The music department was a relaxed environment and let kids learn di erent instruments and use equipment outside class time. “It was very open,” he says. “They let you come in to use equipment and come in during lunch, which I felt really helped during my time there. To use the facilities like we got to… It definitely helped.”

THE VALUE OF SUPPORT

The positive impact that teachers make on their students can last a lifetime. Even though he wasn’t a straight A student at school, music and English classes are fond memories for Lewis.

“I felt really supported during my time there,” says Lewis. “Me and Adam Warrington,who plays guitar for YUNGBLUD, we used to go in and play instruments at lunch. There was a studio we could book and that really helped me. It was great.” 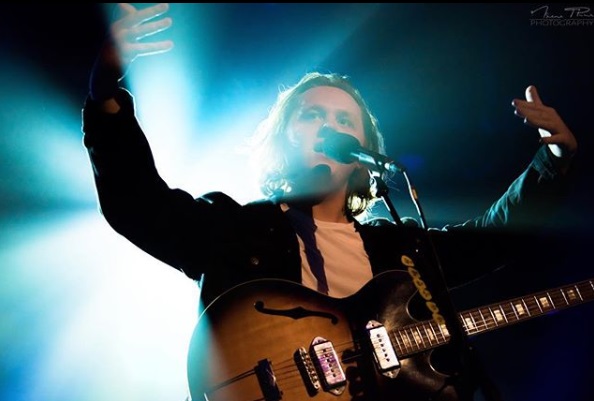 His favourite teacher was in the music department. “Music was one of the subjects I was into. Everyone in that department was really good, but Miss Foster was class,” he says.

Even in the midst of his success and fame, it’s clear thatLewis values his time at school, his teachers’ dedication to his learning and how it contributed to his success.

We caught up with his favourite teacher, and while Lewis may have known her as Miss Foster, she has since married. Mrs Moore says: “I have great memories of Lewis’ time here at St Kents. We are so proud of all of his success and the hard work it takes to make it in such a competitive industry. As a school, we are following his career with interest and wish him every success in the future.”