Nearly one in 10 school staff buy food for hungry pupils 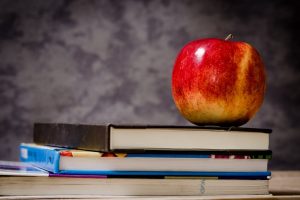 A new survey has revealed that almost one in ten school staff buy food for pupils who would otherwise go hungry.

More than 4,600 school support staff took part in the poll by GMB Union that found eight per cent of staff felt they had to spend their own money on food for hungry children.

School staff said that children are coming to school without having eaten breakfast or with no money for lunch. They also highlighted concerns surrounding the size and provision of school meals.

78 per cent of support staff said their school had been forced to make large financial cutbacks, reducing the number of resources on offer. 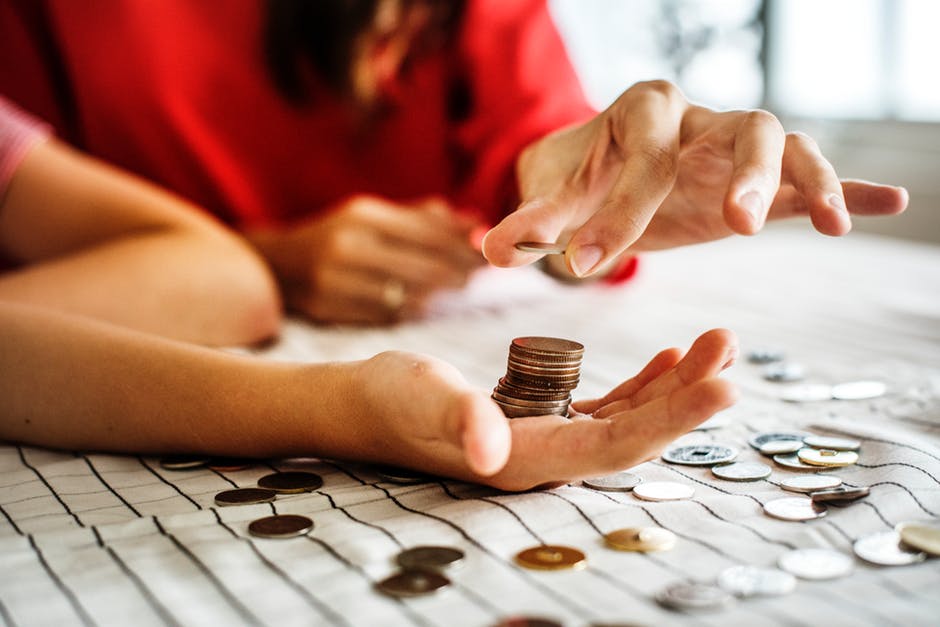 The information comes after an earlier GMB survey revealed that more than half of school staff said they were using their own money to buy basic essentials for children including tampons, pens and books.

Staff are continually left out of pocket, regularly bringing in extra food from home and breakfast cereal for children.

The main concerns for children surround their ability to concentrate and learn with GMB calling it a scandal.

They protested against loss of support for vulnerable pupils, budget pressure and an increase in parents being asked to pay for essentials like loo roll and paper.

Do you feel the need to bring food in for pupils? Let us know on Twitter.