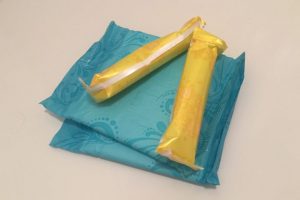 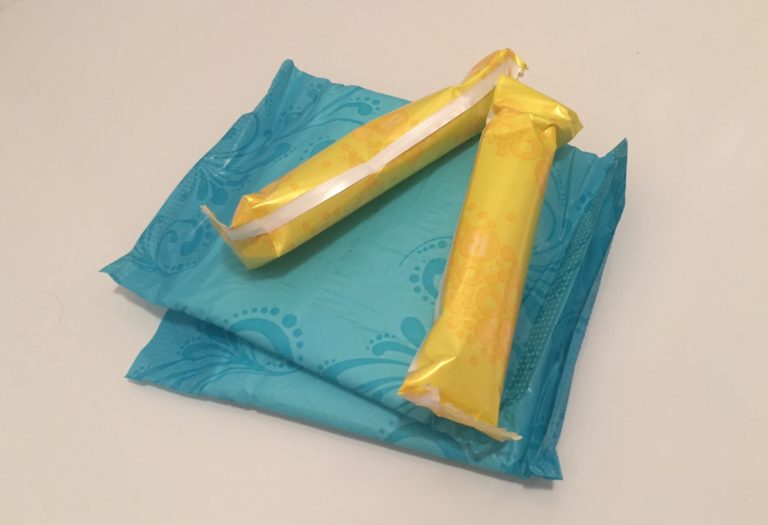 High schools across North Lanarkshire are set to offer free sanitary products for pupils in the ongoing battle against ‘period poverty’.

Following reports of girls taking time off from lessons when they have their period due to the fact that they can’t afford adequate sanitary protection, North Lanarkshire will be putting free dispensing facilities in all 23 secondary schools in the local authority area.

The council-funded pilot could be rolled out into other establishments, including libraries and leisure facilities.

Councillor Heather McVey, said: “Period poverty is an issue that is often a private struggle for many people and if the provision of free sanitary products within schools can help to relieve the situation for many young people in North Lanarkshire, then we are making a real and valuable impact to support families living in poverty.

“There has been widespread discussion about the impact that poverty can have for young girls and women in terms of difficulties experienced when menstruating.

“While the council welcomes the Scottish Government developing its policy for next year, we felt that this was such a pressing matter we wanted to make a difference to many of our young people immediately.”

It’s estimated that women spend more than £5,000 on sanitary products in their lifetime, about £13 a month. The North Lanarkshire scheme follows on from the success of a Scottish government-funded initiative launched in Aberdeen earlier this year, which saw local organisation Community Food Initiatives North East (CFINE) partner will women’s charity to distribute sanitary products to women and girls in need.