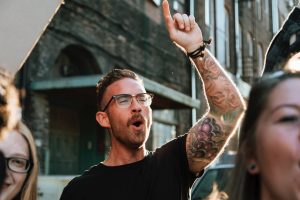 EIS members have rejected the latest pay offer to Scotland’s teachers while SSTA members vote to accept the offer. 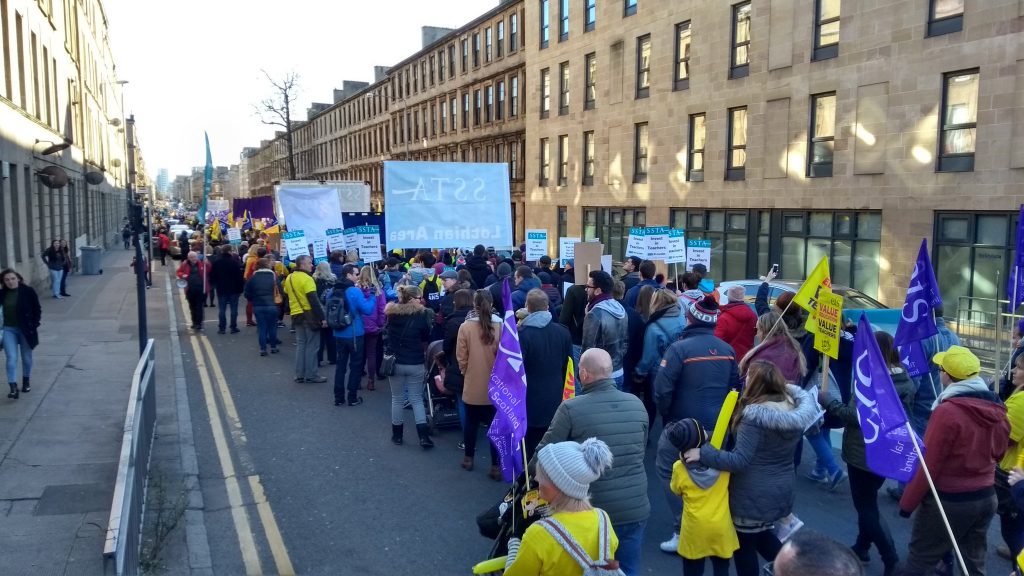 For the last three weeks teachers’ unions EIS and SSTA have been balloting members on the latest pay offer.

The pay offer was put forward by COSLA and amended by Deputy First Minister John Swinney in January 2019.

The three-year deal, starting in April 2018, would see a three per cent pay increase annually with pay backdated to the start date.

The main grade pay scale would also be added with pay backdated to January 2019. The deal currently leaves no room for negotiations in years two and three. 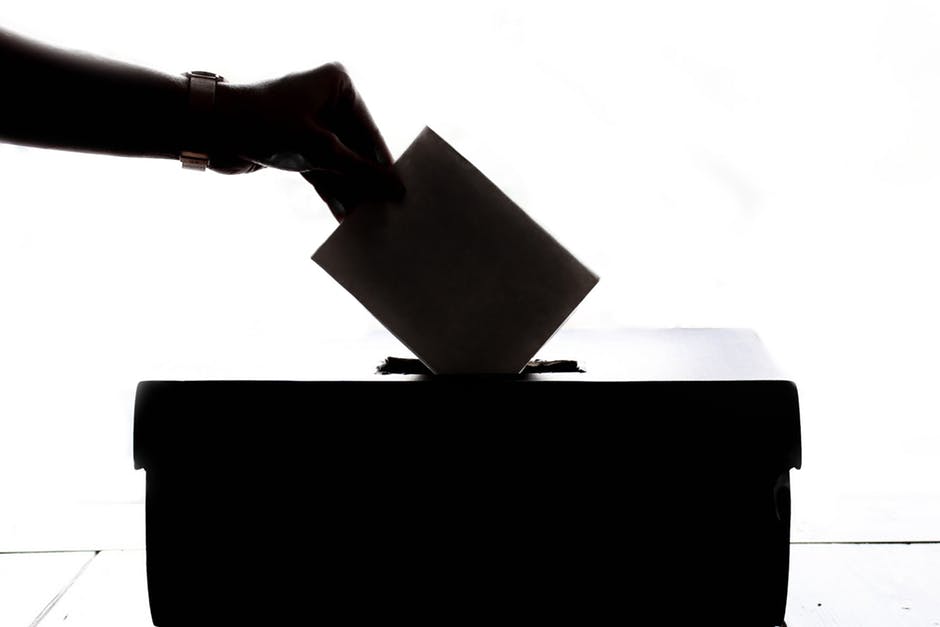 The consultative ballot asked teachers if they would like to accept or reject the pay offer. If they rejected the offer they were asked whether they were prepared to take strike action.

EIS members have voted to reject the pay offer with a turnout of 81% and 57% of voters choosing reject.

SSTA had a turnout of 76% for the ballot, with 64% voting to accept the offer. 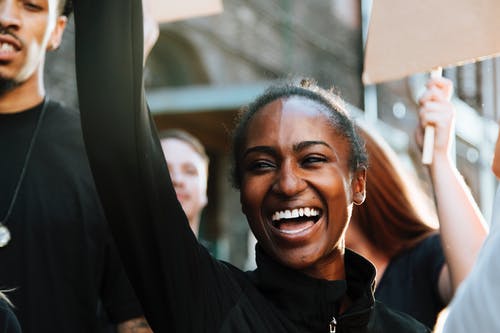 Now, EIS hopes to enter negotiations with COSLA and the Scottish Government and receive a new settlement, but if an agreement is not reached a formal ballot for strike action will take place.

Both unions have highlighted that the number of teachers rejecting the pay offer and willingness to strike shows their level of frustration.

If a strike were to take place this would likely happen in middle to late April, a step that both unions and teachers do not want to take.

With the two unions reaching different outcomes it is uncertain how negotiations will proceed, but the possibility of a strike remains.