The power of music in education 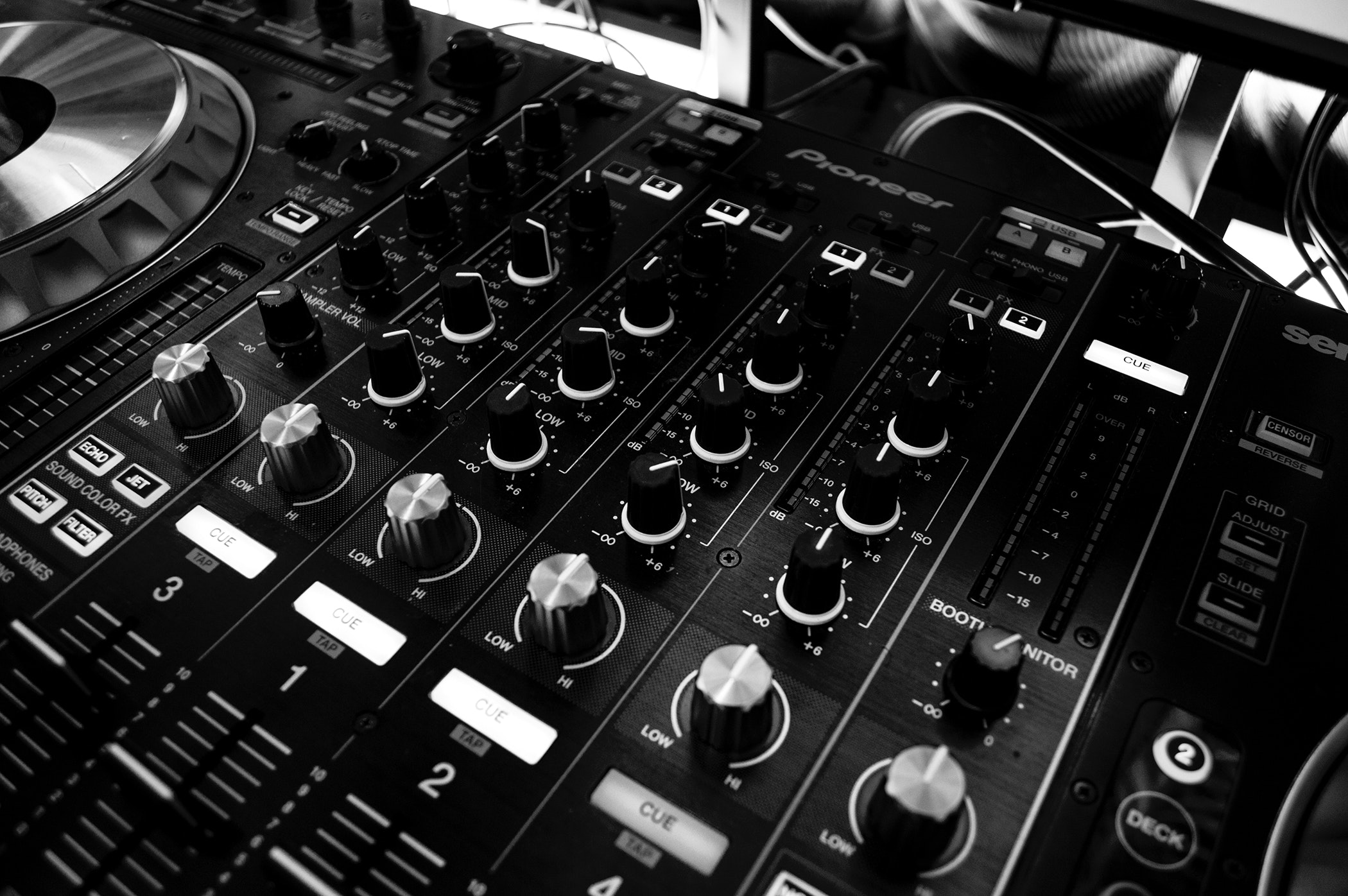 Learning comes in various shapes and forms for students. Some are instantly invested in the classroom environment and others take time to adjust. In certain instances, pupils may be completely disconnected to learning.

COOL Music is a collaboration between Glasgow Caledonian University and the Edinburgh-based social enterprise Heavy Sound, founded by Jordan Butler. It has developed a programme that aids disillusioned and disengaged students to reconnect with themselves, education, and music.

Nobody can ever truly understand the struggles everyone is facing, even students in the classroom who are high-achievers could be under hidden strain.

Stepping away from the traditional route of top-down musical learning – where students are educated classically in a controlled environment – COOL Music incorporates infectious drum beats, the pulsing sounds of DJ decks, to the polished chords of an acoustic guitar: putting creative learning in motion.

And it works. Entering a group, which meets once a week over 16-week periods, the enthusiasm for the class is palpable. Young people from mainstream schools and secure units, who have experienced adverse childhood experiences (ACEs), have the opportunity to explore issues that are affecting them through music – even subconsciously – resulting in greater connection to school and peers.

The reason the project is such a success is the dedicated relationships Jordan and his team create with every single student. Everyone involved with Heavy Sound has lived experience of issues that may affect participants, allowing a natural bond to arise.

“I do speak to them about my own experiences, for example homelessness, and I try to use it as a positive. We can all have these experiences and we can all come back from them with the right support. For some groups it’s not relevant, but it’s how we are as individuals; treating each other as human beings and working on that level where nobody is above anyone else,” explains Jordan, who also experienced drug and alcohol abuse before finding solace in hip hop.

As a rapper, Jordan has the pulse of music in his veins which he puts together with his lived experience to relate to young people on a level they can connect with. This approach provides a safe and creative space for young people to learn, develop skills in music production, creative writing and more, opening up a world of potential. 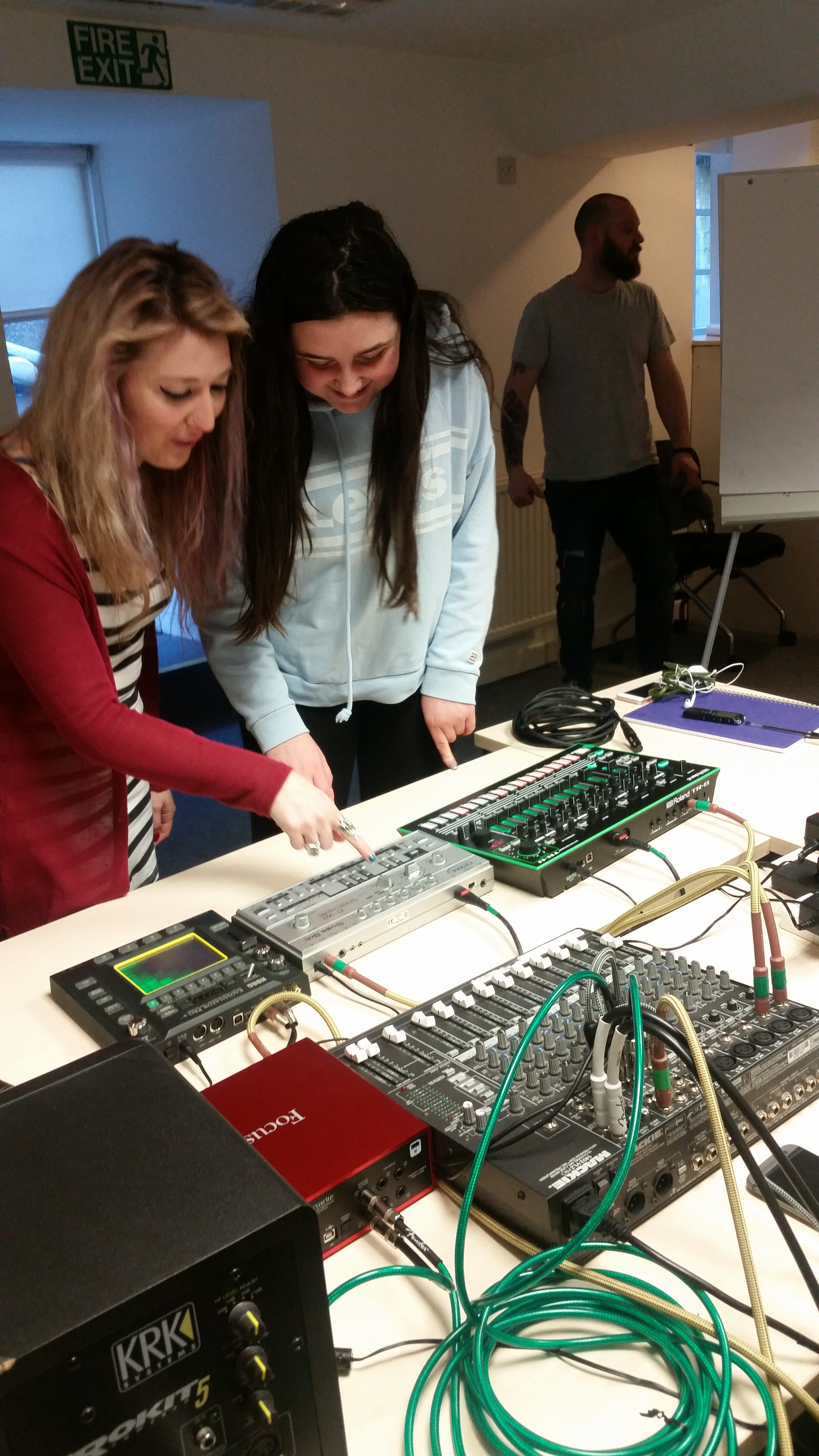 Linda Bendle, operations manager at Heavy Sound says: “At the moment we’re not SQA accredited, but we’re working on it. By the end of the programme, the kids are educated to National 4 level, which we evidence through using the same National 4 outcome frameworks as schools.” The learning that happens within sessions is clear – as is the pride from young people involved.

“Creativity is universal: it’s such a calm and therapeutic way to work with someone where the learning takes place without most of them knowing about it,” adds Jordan. “You can be sitting quietly working on something together where you’ve got freedom and having somebody to work with when there is no pressure between you. It’s a partnership in learning, allowing people to flourish.”

Linda agrees: “You see the progression each week – even from those who are not musical. We had one young person who hadn’t attended school for months. After a few sessions he had learned about all the technology and got on the mic in front of the full group; he didn’t perform, but he gained the confidence to get up there. Now, he’s attending school and although he has no interest in pursuing music, he is less disengaged.”

Heavy Sound runs projects for students from all walks of life and the organisation is gradually operating in more mainstream schools. With schools able to use Pupil Equity Funding to support similar projects, there will soon come a time where the power of music will be felt across schools in Scotland.

The effect of COOL Music’s impact on young people is palpable on entering a session, and the success is already visible. At the end of sessions, participants can liaise with graphic designers and fi lmmakers to learn a whole new art form, before going to local radio stations to have the songs they’ve written and performed broadcast over the airwaves.

For pupils who may feel disillusioned and self-conscious in the classroom, Heavy Sound provides an opportunity for them to thrive, whilst learning valuable transferable skills. From songs played on radio stations, empowerment to take pride in a piece of work independently made, to the next step into further education, COOL Music can take credit for facilitating these experiences. 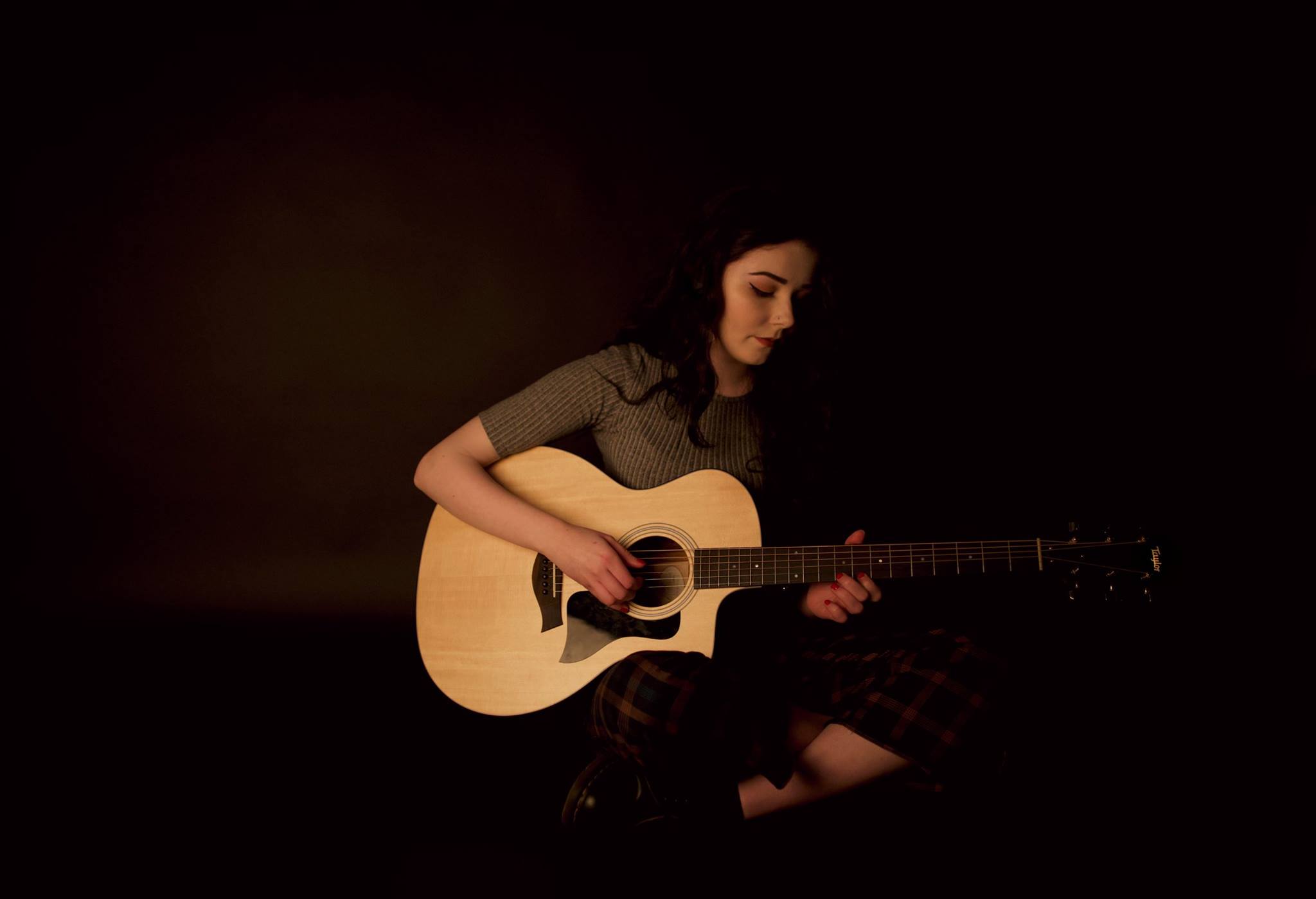 Alicia Santana, currently studying music at Edinburgh Napier University, joined Heavy Sound as a participant through her volunteering time with Who Cares? Scotland. Making her way from a young participant to a volunteer, Alicia is a testament to the valuable work the group achieves. She can also provide lived experience of being in care.

“Every single time I see a young person’s face light up because of something they’ve achieved, or something they’ve done, it makes me realise why I’m doing this – because it is so important,” explains Alicia. “Knowing the impact it has on young people is really valuable for me.”

About to enter her third year at university, Alicia already has ambitions to be a community music practitioner facilitating groups like Heavy Sound and projects like COOL Music to reach their full potential. And, most importantly, to engage with as many young people as possible.

School can be challenging for some. It’s time to put away the negative stereotypes of problem students and instead embrace projects like COOL Music that can facilitate learning in a unique way – and even discover untapped musical talent.

Let the music do the talking with COOL Music in your school. Find out more information by visiting Heavy Sound’s website.