Thousands of teachers march in Glasgow for pay increase 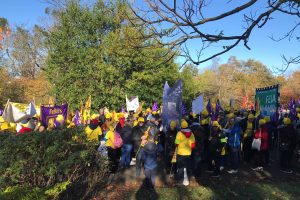 Thousands of teachers took to the streets of Glasgow this weekend (27 October), supporting calls for a 10 per cent pay increase.

The rally, organised by Scotland’s largest teachers’ union – The Educational Institute of Scotland (EIS) – far exceeded attendance expectations. Though exact figures are not clear, it is estimated that between 20,000 and 30,000 supporters from across the country marched from Kelvingrove Park in the west end of the city to George Square in the city centre. 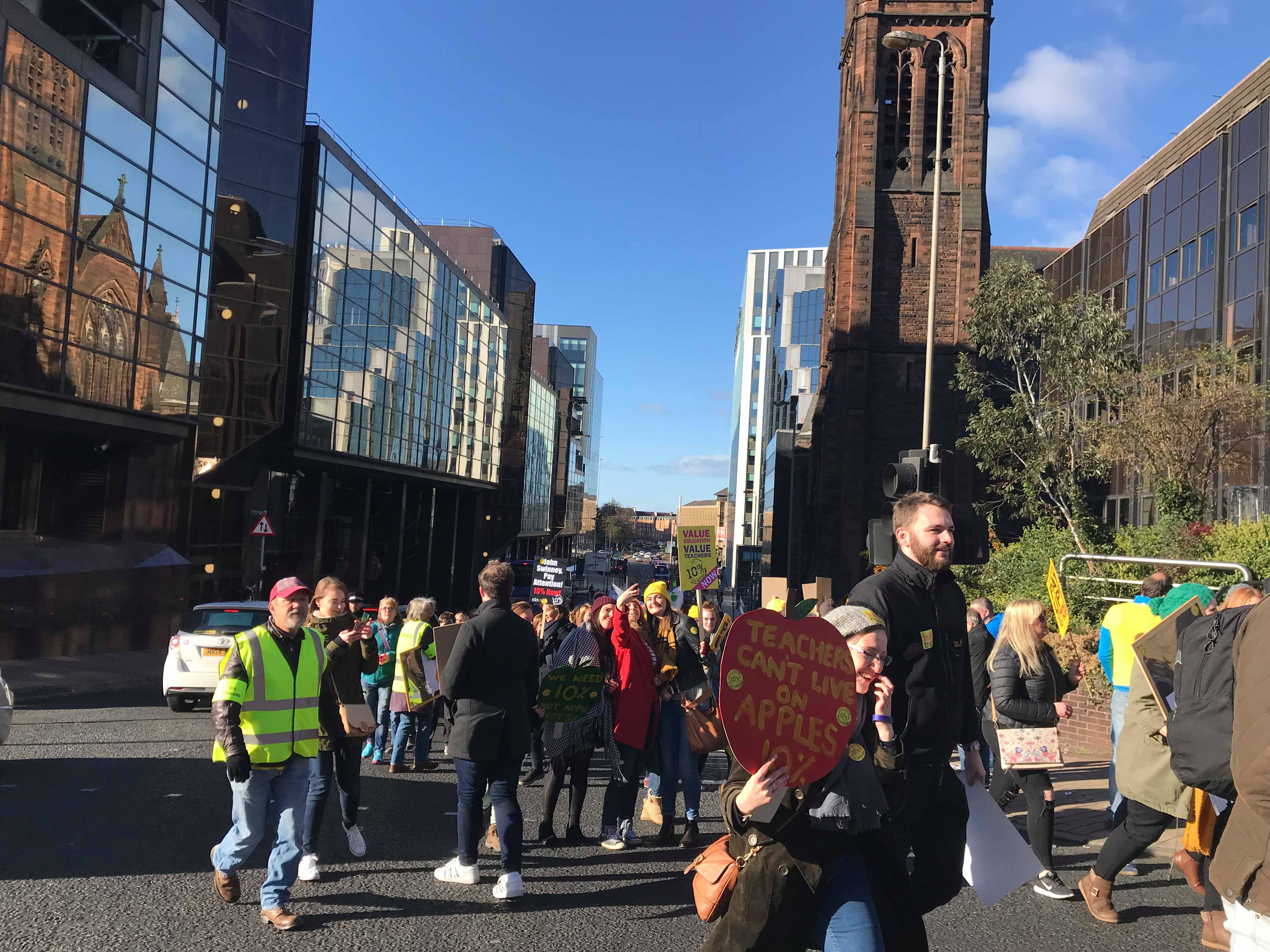 The support was so great that as demonstrators first started to arrive in George Square, those at the back of the march had not even begun to leave the park, 2.5 miles away. It took two hours for all protestors to leave the park and join the march. 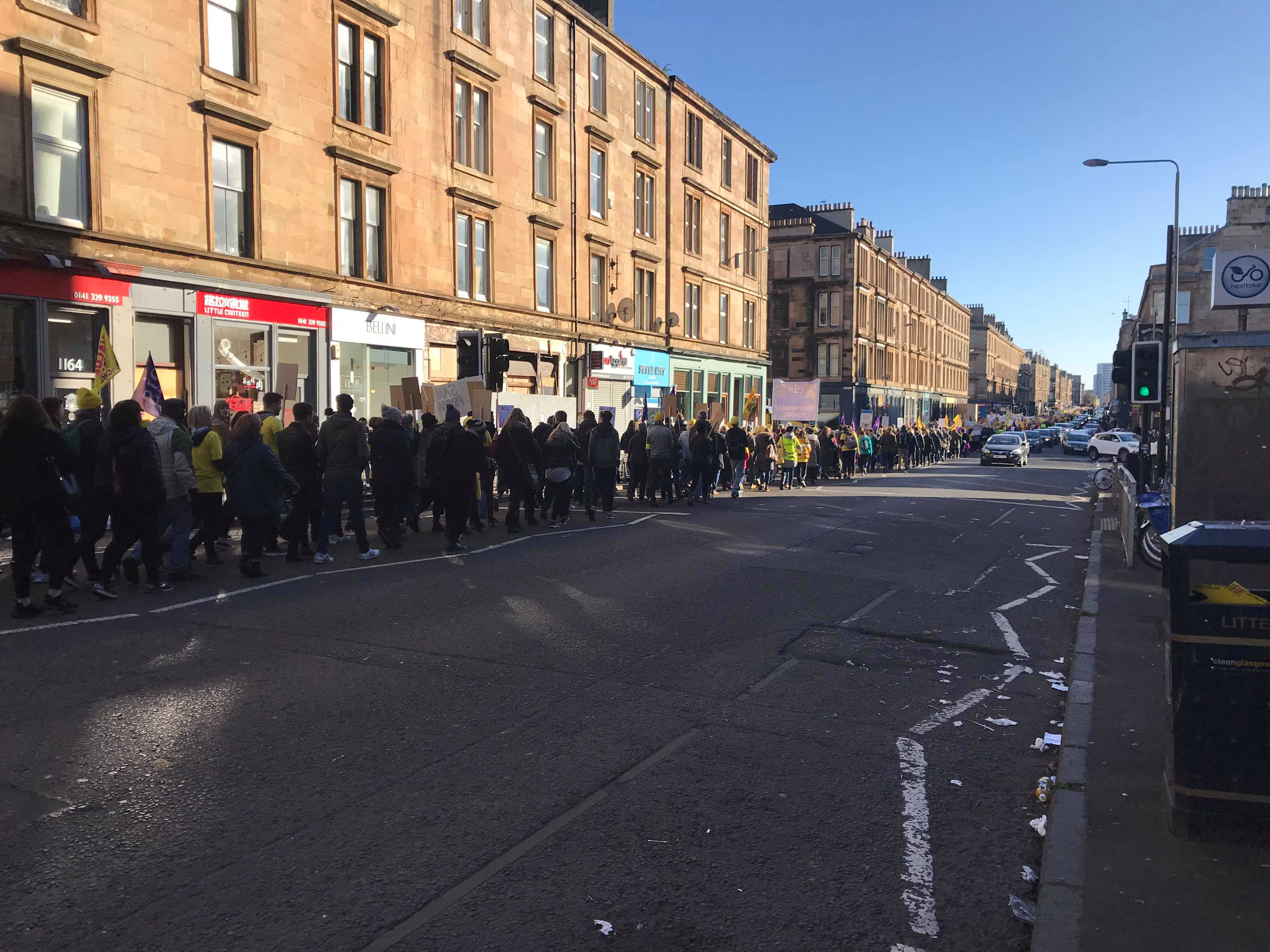 Under current conditions, Scottish teachers’ salaries are below the average of that of European countries, and work an estimated 11 hours of unpaid overtime each week. 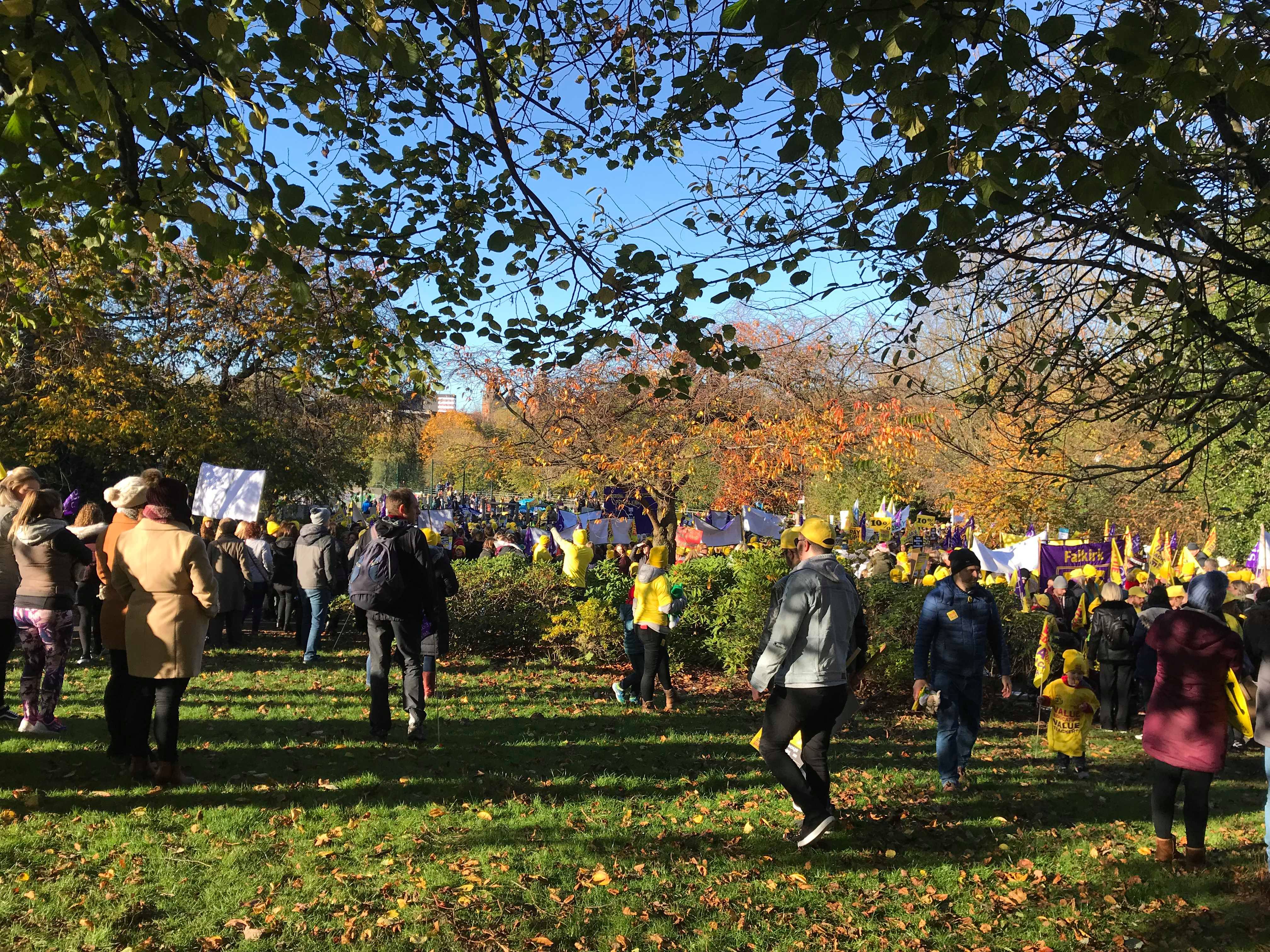 Following the rally, the EIS will be opening a ballot to its members, calling on them to reject the three per cent raise, with strike action a possibility if it is overwhelmingly rejected.

The ballot closes on 20 November.

Were you at the rally? Send us your thoughts and pictures on Twitter. 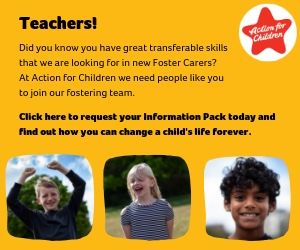 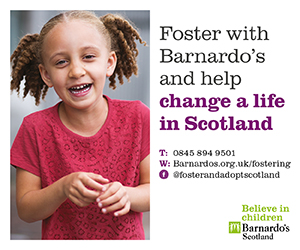 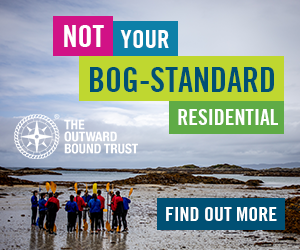