Your students could get the chance to question the First Minister 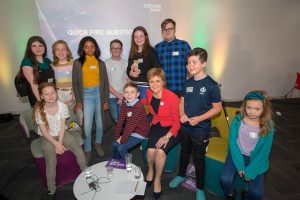 First Minister’s Question Time: Next Generation is back and needs your students’ questions about government, policy and wider society.

That’s right, after the first ever FMQT: Next Generation during Year of the Young People 2018 event is back.

Around 100 children and young people will have the opportunity to ask Nicola Sturgeon about the issues they care about on 23 April.

The initial FMQT: Next Generation took place and was broadcast on 13 September 2018, it went on to be viewed more than 250,000 times on STV’s social media accounts.

Key topics raised in the first programme included mental health support and youth homelessness. The First Minister also opened up about being bullied at school and her fear of dogs.

The event gave young people the chance to be heard on issues that directly affect them. Young people were involved at every stage from deciding on the look of the event to what questions would be asked. This year will be no different.

Did you see our exciting news this morning? #FMQTNextGenerationis back! Find out how your youth work group can get involved in the event happening in April in Edinburgh over on our website: https://t.co/6fu2KJaZ5S@ciswebpic.twitter.com/2AuZfEWSAi

The co-design team of young people behind the success of the first programme are back to make it even better the second time around.

They have been giving their feedback on what could be improved, but now they need your students’ questions and participation.

Your students can get involved by submitting a question for the First Minister, applying to be part of the audience or watching the broadcast on the day.

Applications for questions and audience members are open now, but if you are hoping to take students along you should apply in groups of up to four young people, not including yourself. 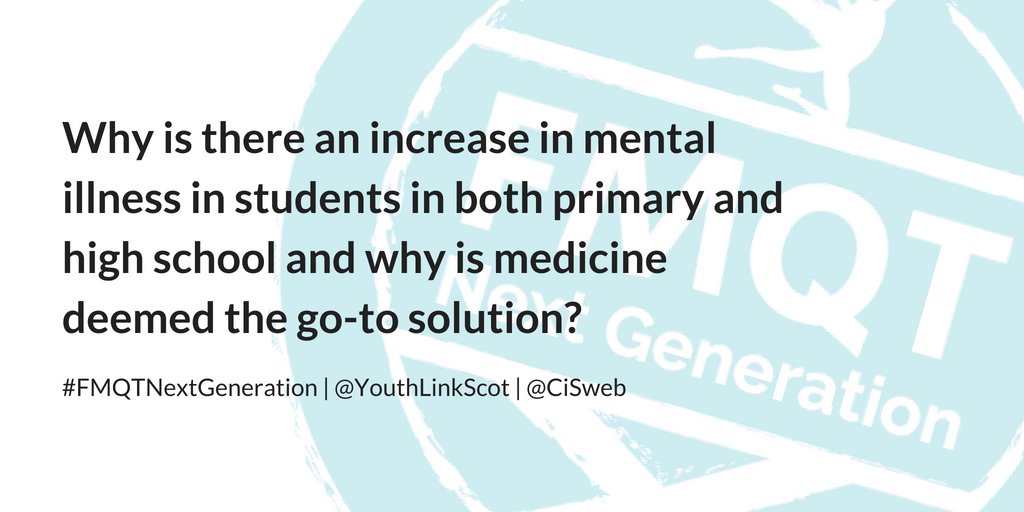 If your students are keen to ask a question it should focus on a devolved issue, that’s one that the Scottish government has the power to deal with, and should be different to questions asked last year.

To submit a question or apply to be part of the audience young people have to be between eight and 18 years old and be able to be in Edinburgh for the event on Tuesday 23 April 2019.

Travel costs, class cover and any other expenses aren’t covered by the event organisers.

Applications for questions and audience places close on 3 March and 18 March respectively so get them submitted ASAP.

What would your students ask First Minister Nicola Sturgeon? Let us know on Twitter.